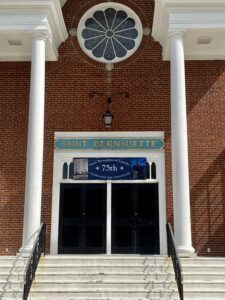 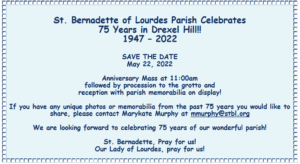 At a meeting of the Archdiocesan Consultors on May 6, 1947, a new parish was approved for Drexel Hill. Cardinal Dennis Dougherty appointed Rev. Joseph A. O’Brien to be the founding pastor. With the approval of the Cardinal, the new parish was named St. Bernadette of Lourdes in memory of Fr. O’Brien’s sister-in-law, Bernadette, who died in a fire. On May 21, 1947, Father O’Brien took up residence in St. Andrew’s Rectory. He lived there for four months and then purchased a home at 901 Foss Avenue. The home became the rectory and the Chapel of St. Bernadette of Lourdes parish and on September 28, 1947 the very first Mass of the new parish was celebrated. #STBL75th 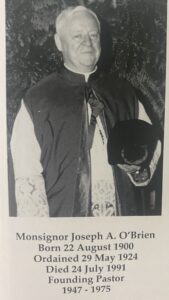 On July 2, 1947 ground was purchased for the future parish buildings. In September a contract was signed for the construction of the Auditorium Chapel. Those plans were later supplemented to provide two additional floors for school classrooms. On March 28, 1947, the first Masses were celebrated in the Auditorium Chapel – with a temporary roof and an unfinished floor. #STBL75th 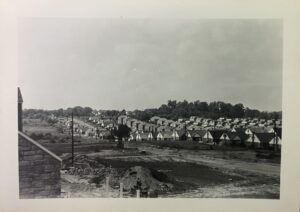 The auditorium Church, which was the 1st floor of our now school building, is where Mass was celebrated until the completion of our Church building! #STBL75th 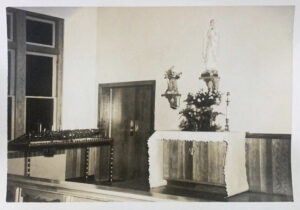 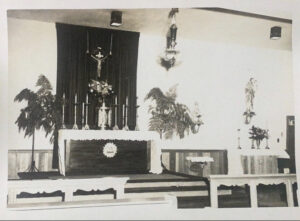 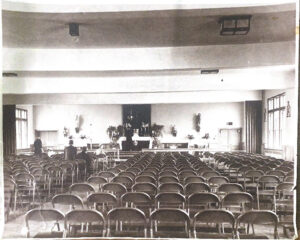 Here are some of our Parish “Firsts”. The First Marriage, Communion Class, Confirmation Class and Baptism. #STBL75th 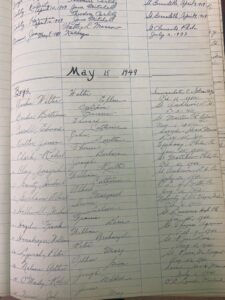 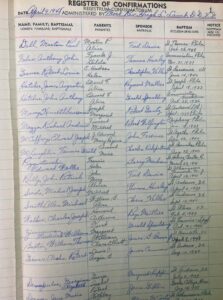 Thank you Rep. Mike Zabel for presenting a citation from the Pennsylvania House of Representatives to our Parish. We appreciate you and Councilman Brian Andruszko – Upper Darby 3rd District for celebrating with us 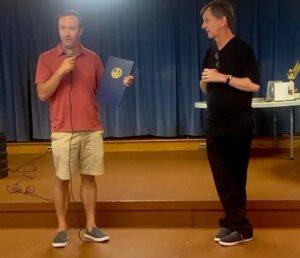 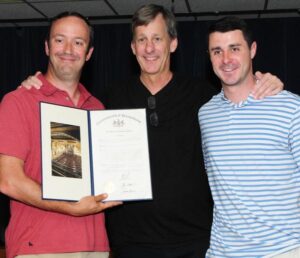 JOIN OUR EMAIL LIST TO STAY UPDATED ABOUT OUR PARISH!
Invite a friend so we can spread our good news!
Click Here for
Mass Schedule and to View Mass Online
Click Here for the
Church Bulletin
Parish Bulletin
Archive
Click Here for
Parish Giving & PREP Payments
What's Happening
at St. Bernadette's?